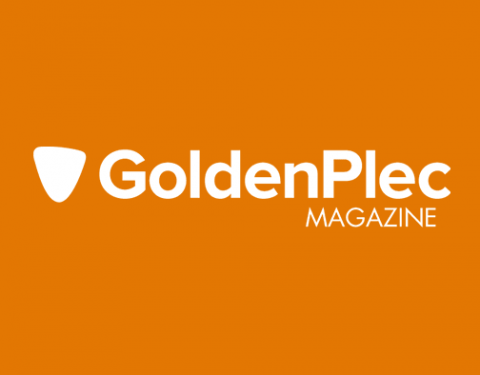 I had a chat with none-other-than Dave Fanning on RTE 2FM about the release of our GoldenPlec Magainze. Had a really good chat with Dave → 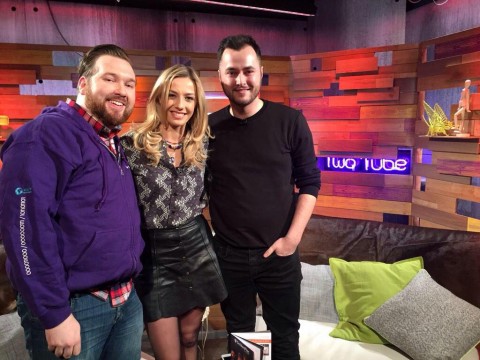 Sure there’s me on the telly – RTE Two Tube

If you follow me on the twitterz or your mates with me on the old facetube, you'll no doubt have seen me post about the →

I was asked along to take part in a panel discussion about music in a digital age. The discussion took place on Dawson Street in → 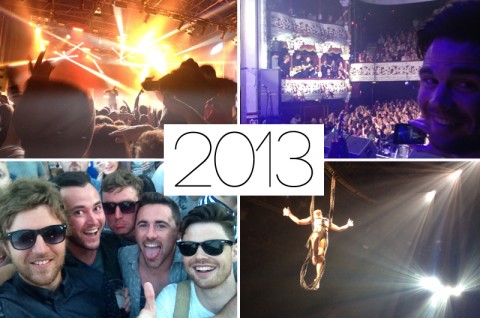 In 2013, every week or so I'd take note of each gig I went to and logged it into this not so fancy list of →

As promised on the first blog; the updates in the blog section have been, and will continue to be, sparse. I have been beavering → 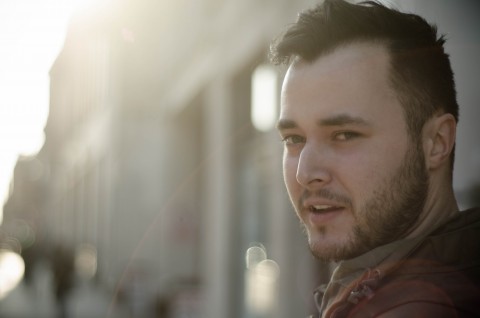 ell, I've had this website for over a year now. The thrill of getting your name plus a dot com at the end, has long →