David Bowe has just started recording his new album so we popped into the studio yesterday and caught him for one of the songs that'll be appearing on the album. Golden Egg Studios was a wonderful space that is designed by a team of award winning international studio design experts.

This event was in promotion for GoldenPlec's Coast to Coast: Tea & Toast charity event in aid of Down Syndrome Ireland. See more info http://www.goo.gl/Arx8o. 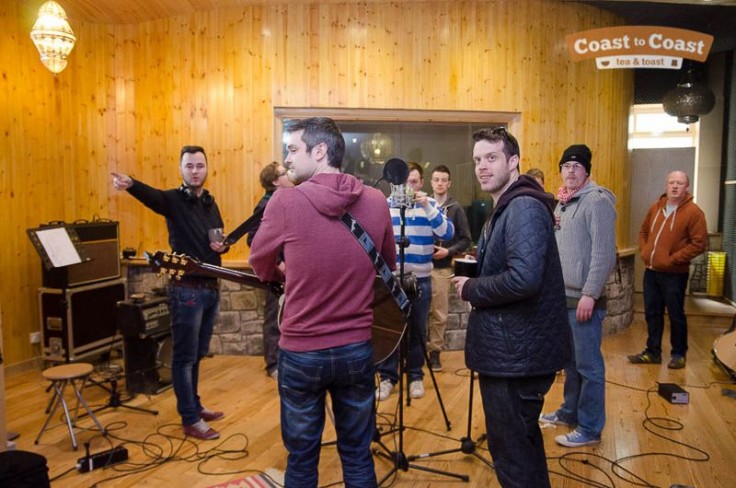 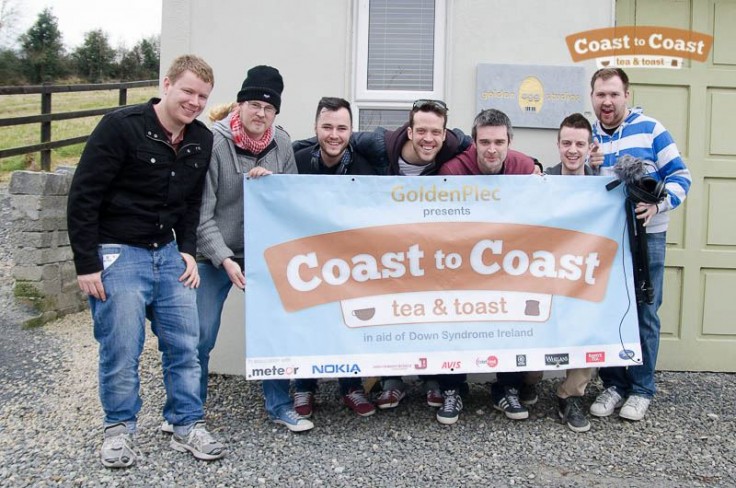