Liza Flume & Conor Linnie – Give It Up | Video

These two young rapscallions are no strangers to us here at GoldenPlec, having played at our Coast to Coast event back in Easter. A big impression was made by both artists and when the call came in that the two were hoping to get together and perform live, we couldn’t really say no now could we?

We were delighted to have the guys join us for Tea and Toast Jam this year, all in aid of Pieta House.

After our initial problems on the morning of the Jam; by the time we had reached Liza’s slot, we were in full flow and rocking a full Juke Joint. Liza opted for a rare appearance without her loop pedal and treated us to one of the most stripped-back (she even took off her shoes) performances you’re likely to hear from this little Ozzy ball of beauty.

The raw, yet emotional rendition of What We Called Love proved the perfect warm up as Liza invited Conor to the stage. As they tuned up, they let us know with a grin of their faces that they were just practicing in front of one of the more ‘picturesque’ locations of Knockanstockan; the porta loos. Surely they could have found a more serene setting amongst the vast splendor dotted around the site. Needless to say, they got on stage and had a sing-song going by the time the first chorus dropped on this cover of the massive hit from KC & The Sunshine Band.

This event was in promotion for GoldenPlec's Tea & Toast Jam charity event at Knockanstockan in aid of Pieta House. 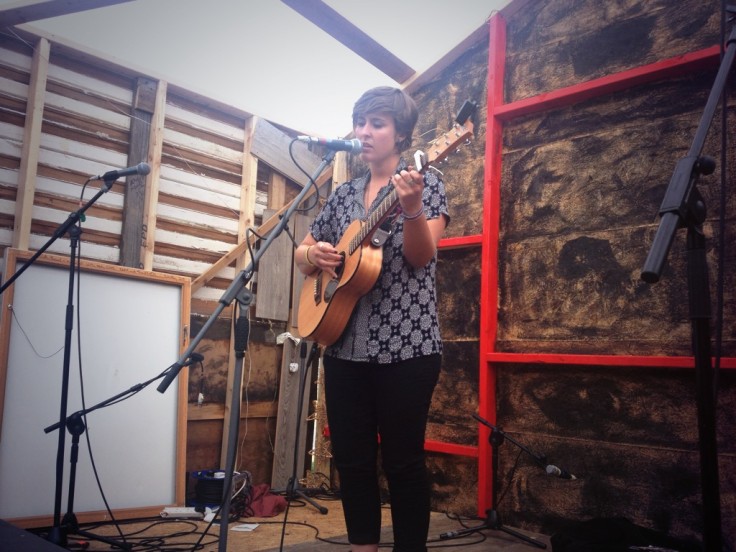 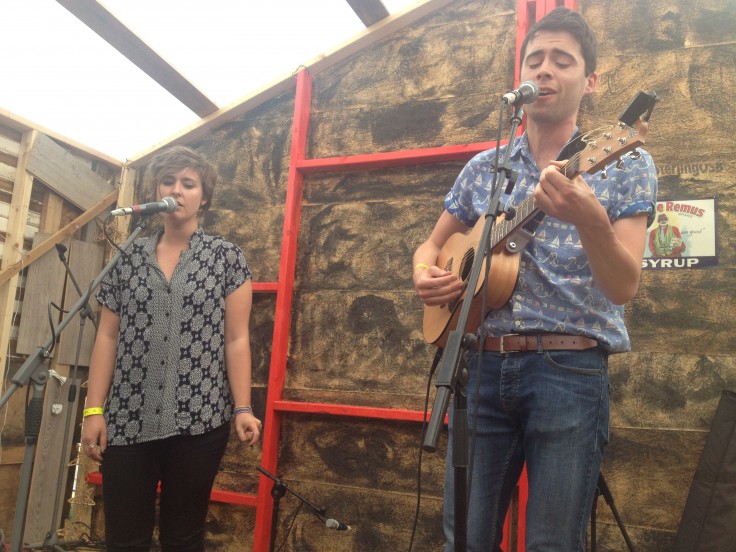